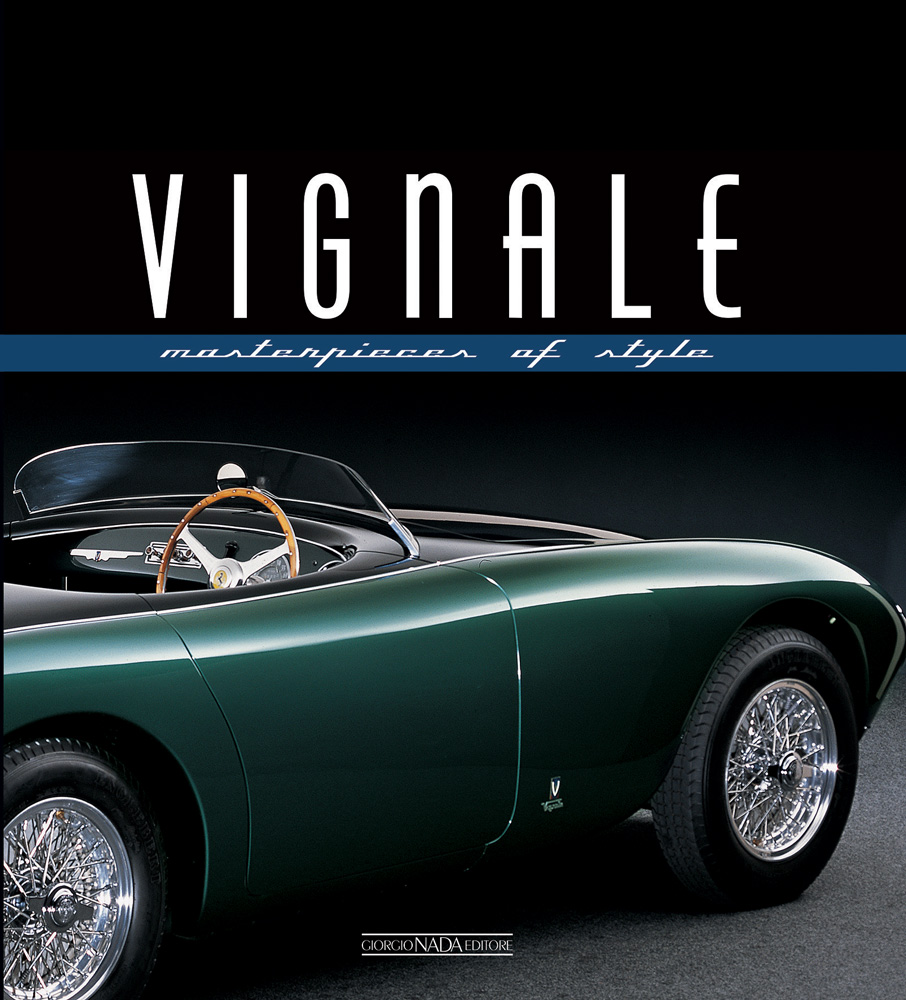 The history of Vignale, the coachbuilder that bodied the first unforgettable Ferraris of the 1950s – responsible for cars such as the 166 and 212 Inter, the 250 and the 340 MM – narrated through rare archive photos, many of which previously unpublished. The Masterpieces of Style series dedicated to the greats of Italian coachbuilding – including Zagato, Pininfarina Touring and Giugiaro – coul...
Continua a leggere
Acquista su 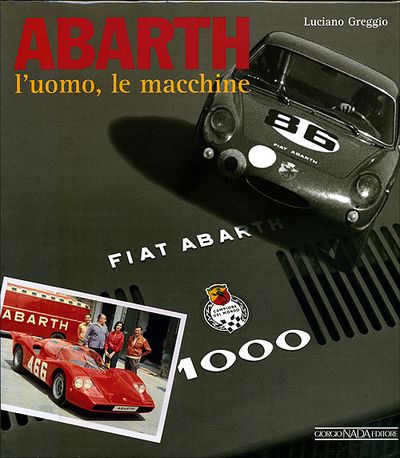