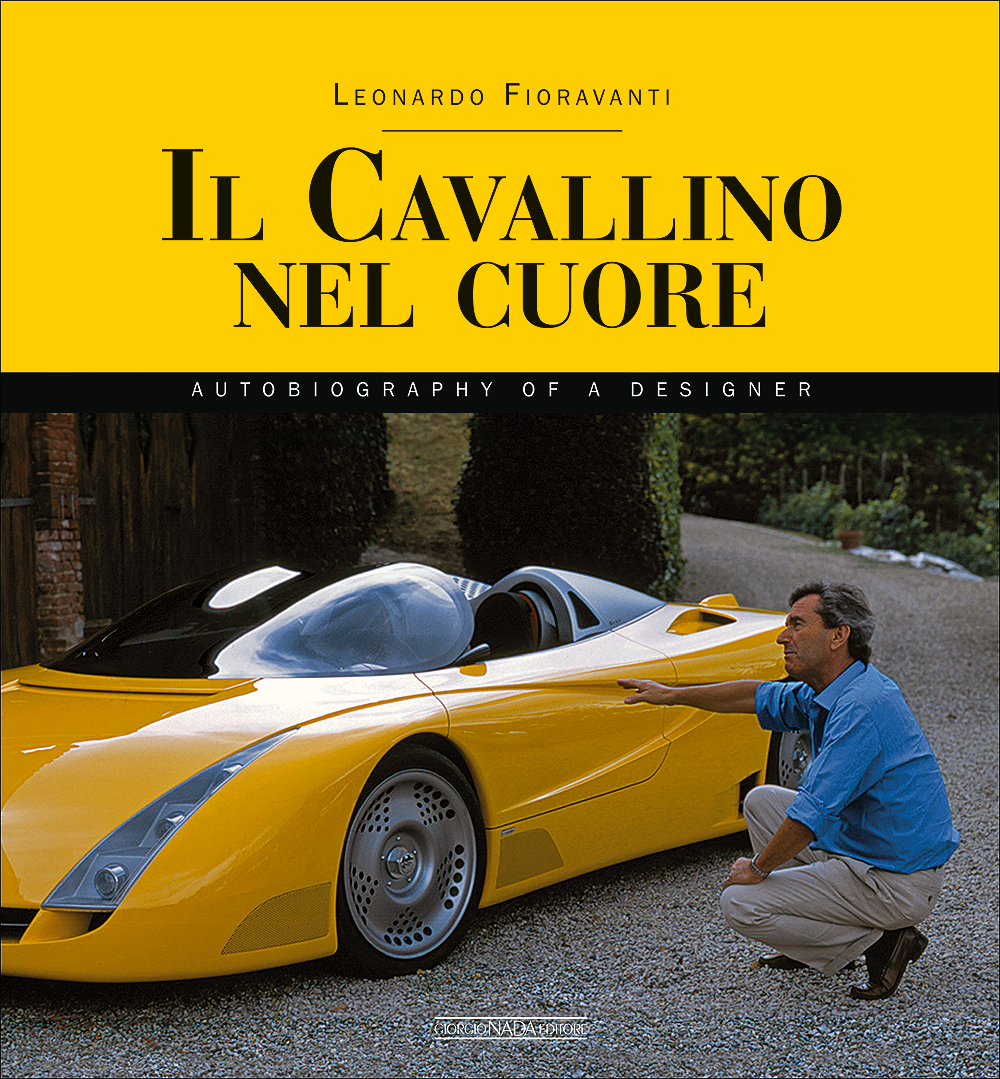 For the first time, one of the major names in Italian car design tells his story from the beginning; from when he made his first sketches on paper, unbeknown to his parents and not only of cars, to reaching a point at which his name became synonymous with some of the best known and most important cars on the international front. In his 23-year career at Pininfarina, Leonardo Fioravanti, who was fi...
Continua a leggere
Acquista su 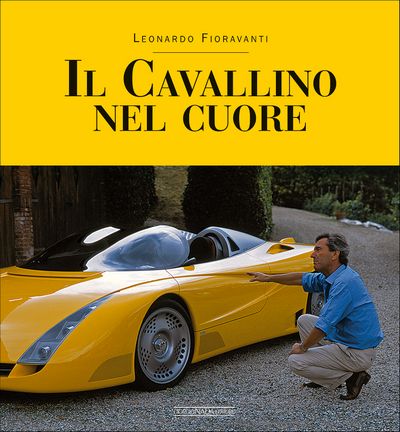